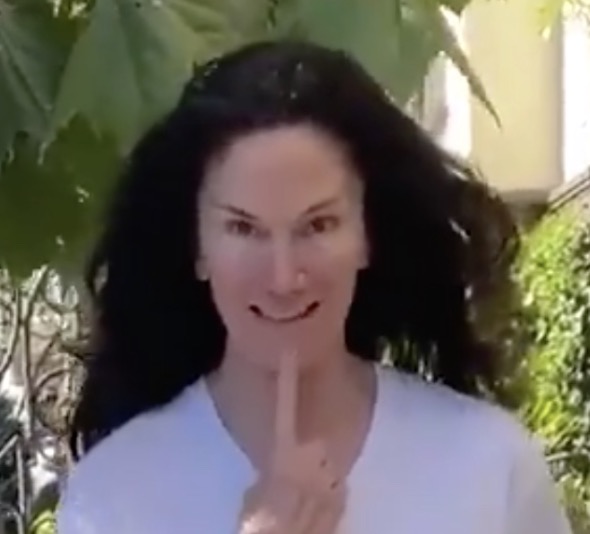 There was Permit Patty, BBQ Becky, Cornerstone Caroline and then came the catch-all term to end all catch-all terms: ‘Karen.’ White, usually middle aged and certain that white-ness confers an authority that can be wielded freely on any unsuspecting black person (or POC). And ‘Karen,’ of course, is a woman. There’s Chad and Kyle or Earl, remember him? Come to think of it, we never heard from Earl again, which likely means he received a settlement to not sue his employer for wrongful termination and as a condition of the agreement, cannot speak on the incident. A favorable outcome not offered to the favorite villain of social media: the privileged white woman.

Twitter makes quick work: names and places of work were called out. A short while later, here come the apologies. Did you notice anything about their statements? Who actually called the police? Mr. Larkins, the other man in the viral video. Shouldn’t all the fiery accusations then be squarely on his shoulders? It’s not. Why not? Maybe it’s her appearance (a hideous picture, worthy of meme-ification) or her irritatingly sweet, condescending tone or maybe there’s something to be said for our culture’s comfort in destroying women in a way that we don’t men.

Sure, there’s ‘Chad’ and ‘Kyle’, but they don’t make front page news because ‘they’ run the newspapers, TV stations and networks. White people calling the police on POC isn’t new, so why is it news? Look at the year when Permit Patty, BBQ Becky, Hotel Earl and Cornerstone Caroline stories happened: all in 2018, an election year. And now, in 2020, we have a new crop of Karens: Lisa Alexander, Alison Roman and Amy Cooper (who’s behavior was more vitriolic, IMO). More destruction of women (disguised as social justice) and really, no men in sight. Are we to believe that white women are disproportionately more likely to call the police? Sure.

We think our outrage informs what gets covered, it doesn’t. It only gives us clues as to who’s actually controlling the narrative.